Your doctor may recommend this procedure if your atrial fibrillation is not well controlled with medication or you’ve had a previous traditional cardiac ablation that did not solve the problem. Our cardiac surgeons collaborate with our electrophysiologists to perform this complex procedure.

What to expect from a convergent Maze procedure

You will be given general anesthesia to put you to sleep during the surgery. A cardiac surgeon will make a small incision in the chest and place a scope beneath the breastbone, allowing the team to see the heart during the procedure. The electrophysiologist will insert an ablation device to send a mild, painless burst of heat or cold in order to create a pattern of scar tissue on the epicardium, the protective outer layer of the heart.

Once the epicardial ablation is completed, the incision will be closed. The electrophysiologist will then perform a traditional catheter ablation, in which they will thread an ablation catheter through a blood vessel in the arm or groin to the heart to scar the endocardium, or inside layer of the heart. You’ll likely need to stay in the hospital for two to three days after the procedure for recovery and monitoring.

We are leaders in developing and using the latest procedures and technologies to treat heart rhythm disorders, and our cardiac electrophysiology laboratory is one of the most sophisticated in North America.

Chest X-rays use a small dose of radiation to create pictures of the structures inside the chest, including the lungs, heart and chest wall.

An echocardiogram uses high-frequency sound waves to create images of your heart.

An electrocardiogram, also known as an ECG, measures the heart’s electrical activity. 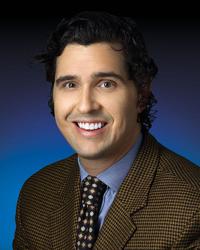 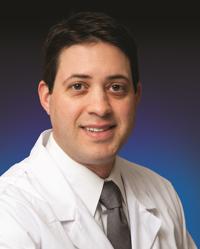 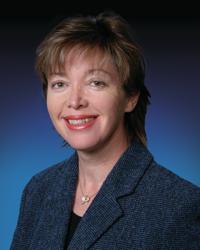